The story of the film is about the presence of a Polish expedition truck in Iran. The trip of this truck started from Poland on June 21 and after passing through Slovakia, Hungary, Romania, Bulgaria and Turkey, they arrived in Iran on September 5. 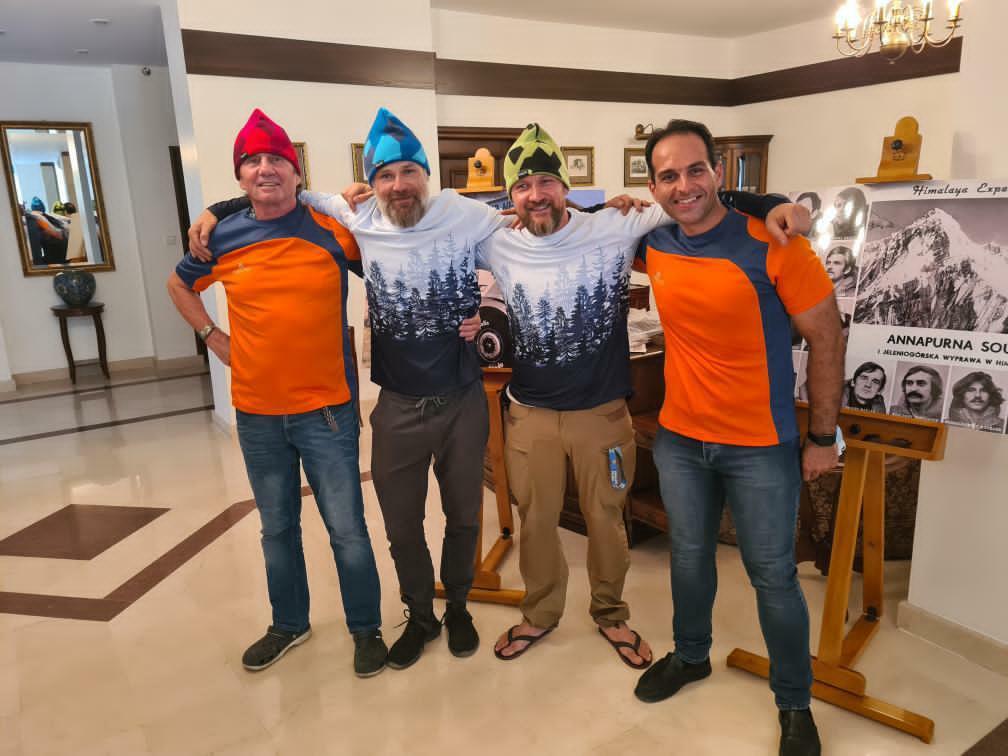 The 1970s and 1980s were known as the golden age of Polish mountaineering. During those years, the Poles not only conquered the highest peaks of the Himalayas and Qaraqorum, but also recorded the first winter ascents on several peaks.

Now the son and a member of the expedition set out on a journey through those years by reviving the Polish Yalch truck, which played an important role in the success of Polish mountaineers, to reach the highest mountains in the world, as well as carrying their own equipment, food and supplies.

They had decided to travel many times, but each time it was postponed due to the Middle East crisis, but this year, on the occasion of the 50th anniversary of the first trip of Polish mountaineers to the "Roof of the World", they travel the same route from Poland to Nepal in a replica of a historic car. .

The exhibition "History of Polish Mountaineering" was held at the embassy. The size of the clothes and the food were great for them. They liked it very much and said that it would definitely be useful for them during the trip.

I hope you enjoyed reading this article. You can refer to the address of Aparat to see the videos.

Select the name of Shaterbashi

​Himalaya is an Iranian nature and sports clothing brand that uses its professional design team to focus on producing quality clothing tailored to the needs of mountaineers, cyclists and nature lovers and all people who play sports in nature and outside the club.The Himalayan team tries to produce and provide you with the highest quality products by using the appropriate materials and available technologies and testing products with pride in Iran, so that you can have the best feeling during exercise and prevent injury in sensitive parts of the body.​​​​​​​

Forgot your password? Please enter your mobile number or email address. You will soon receive an email or SMS to create a new password.

Return to the login section

Enter the code you receive.

Return to the login section